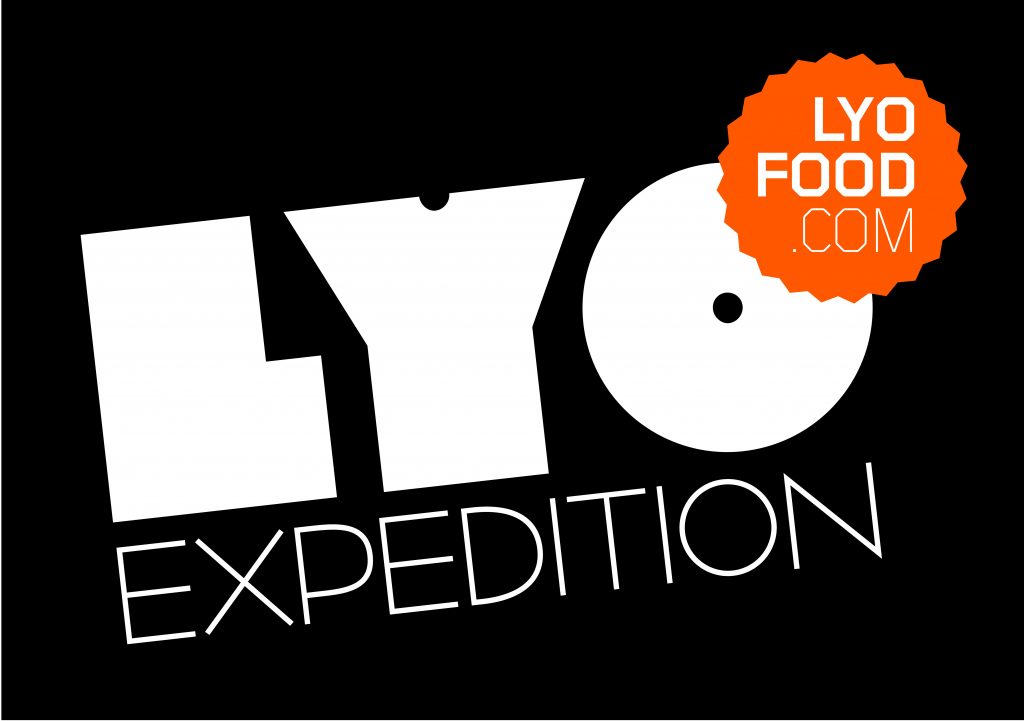 I have been travelling for my ultra distance running races since 1994.  In 2016 I notched up my 100th ultra and visited 21 countries in the process.  I specialise in road and running track ultras, not the trail and mountain races that have become so popular now.

The locations aren’t so spectacular but the experiences can be just as deep and meaningful.

I try to make mistakes only once and I have made mistakes with food when travelling and I know how much it can spoil your performance, after having put so much into your preparations.  Not a good experience. It was because of this that I realised that using freeze-dried foods might be the answer.   Then I discovered that all freeze-dried foods are not the same.

Palatability and ingredients were some of the key considerations that made a big difference to the success of the various meals.  When the meals were poor I tended to avoid eating them which rather defeated the reason for having them!

Then my nutrition adviser recommended Lyo meals. I tried some and they were different – tasted great, mixed well, great ingredients and so on.  I was hooked!

I use my Lyo meals when:

a.       Travelling to races and not wanting to risk hotel or local food especially before competitions

b.       During my multiday races when tastes and digestion can be compromised

c.       During my ‘Training Camps’ when I want quick, easy but nutritious meals in locations where I may not have access to a kitchen – just a hotel or hostel room

The main reasons I choose Lyo:

1.       Taste. Having experienced the sawdust-like taste of many rival products I really appreciate the excellent flavours of the Lyo meals and soups

2.       Food quality.  Being able to have home-grown, organic ingredients in my dried meals is a real bonus and much appreciated and enjoyed. Many alternative dried meal companies use a lot of cheap ingredients like dried vegetable oil and glucose powder.

3.       Safety.  When travelling and competing, especially overseas, I and my crew have invested a lot of time, money and effort in order that I can produce my best possible performance during my race.  I don’t want it all ruined by a bad meal leading to a GI upset that could spoil the whole trip.  I have often seen it happen to others and I experienced it once myself, after which I changed to dried meals as a precaution.

I make myself completely independent of the food provided at the event, even though I have paid for it in the entry fee! It’s all about being as professional as possible.

4.       Convenience.  When travelling before and after events we often don’t want to be wandering around unfamiliar towns looking for somewhere suitable to eat.  This is where Lyo meals once again come to the rescue – we don’t even need to leave our rooms.  I remember after one race in Germany we sat up in bed, exhausted, eating a Lyo meal before crashing out.  There was no need to go out late and hunt around for somewhere to eat.

5.       Lightweight. Being freeze-dried they are obviously as light as possible which helps with space in the luggage and has little impact on airline baggage fees making them very cost effective to travel with you.

The best way to convert any Lyo Meal or Lyo Soup into a higher calorie one is to simply add Full Fat Milk Powder eg NIDO is 503kcals per 100g of powder.  The milk powder is obviously dried, lightweight, stores well and mixes in easily.

By doing this you can convert a 134kcal Lyo soup into a 434 kcal meal by simply adding 4 x 15g heaped desert spoonful’s of NIDO and stirring in – see the photos.

Similarly, you could boost a meal up to a 1000kcals if you wanted – it’s up to you.  In this way, you get the Lyo quality ingredients and super flavour plus some more calories.  Flavours are slightly diluted with the milk powder but still come through strongly in my experience.